Kainoa has taught, coached, and competed in the surf for over a decade. He is the only surfer in the world to compete professionally in surfing, stand-up paddling, and body boarding. Kainoa is known for his legendary drop knee and fearless surfing at the North Shore of Oahu’s infamous Pipeline — which is known for producing some of the most technically advanced and dangerous waves in the world. Kainoa is a lifeguard for Hawaii’s renowned Ocean Safety & Lifeguard Services Division of Oahu. He safeguards both Sandy Beach and the North Shore — some of the world’s foremost challenging shoreline environments.

Recognized as one of the all time great “waterman” — an earned title of great respect in Hawaii. His membership in this elite clan identifies him as a true master of ocean environments and an expert in several forms of wave riding and surf activities that include paddling, swimming, diving, and lifesaving.

Kainoa coaches water polo, donates his time to several land-based sports, and stays involved with youth mentoring opportunities. So, no matter what size the waves happen to be that day — or whether he has you on a surfboard, a body board, or a stand-up paddle board — you’ll always be in good hands with Kainoa. 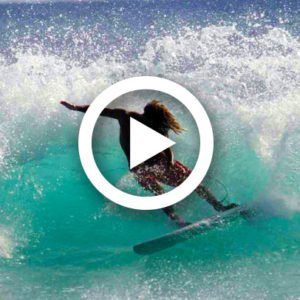 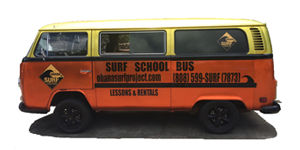 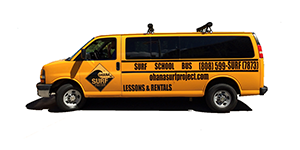 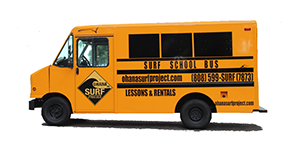 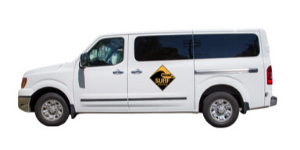